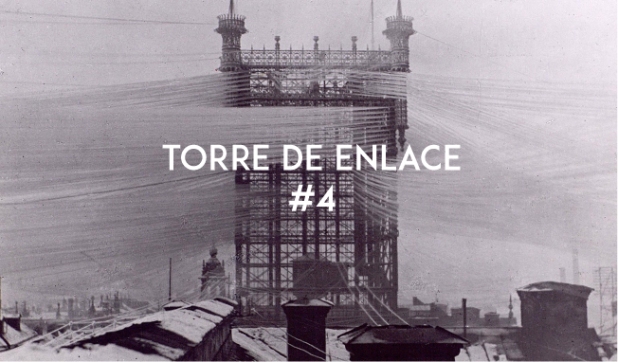 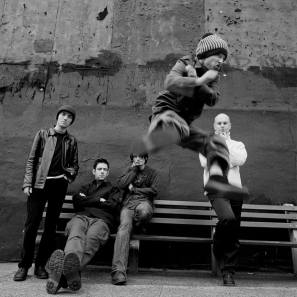 “The paranoia I felt at the time was much more related to how people related to each other,” he says. “But I was using the terminology of technology to express it. Everything I was writing was actually a way of trying to reconnect with other human beings when you’re always in transit. That’s what I had to write about because that’s what was going on, which in itself instilled a kind of loneliness and disconnection.” 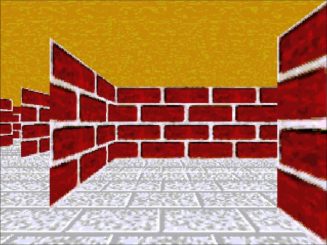 “How fitting would it be, I thought then, if we all ended up trapped behind a pane of glass roiling with pixels? My instinct was only reaffirmed by a childhood friend’s widowed grandmother, who held onto the conviction that her husband was trying to communicate to her through her Dell’s wispy screen saver. She spent her evenings careful not to disturb the cursor, basking in her lover’s strange séance.” 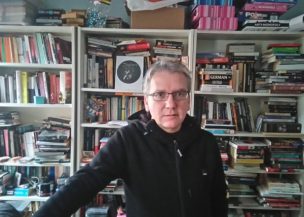 “What’s important about this network is that it constitutes a para-space, a space that doesn’t belong to the media, music criticism or the academy, but operates in the spaces between them. In some sense, this is a reconstitution of the kind of para-space that used to exist in Britain in art schools, the music press and in public service broadcasting. The cultural sensibility that I and others such as Simon Reynolds have called ‘hauntology’ is also part of the rivalry to capitalist realism, in part because it invokes the spectres of those old para-spaces.” 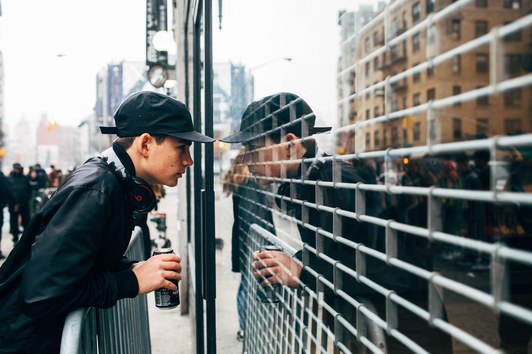 “You’ve probably seen Supreme clothes, though you may not have given them much thought. They have a consistent utilitarian aesthetic: The brand’s logo looks like nothing more than a red rectangle with Supreme written in white Futura font inside it. But there’s some semiotics at play. Hip hop’s sampling ethos runs in streetwear’s veins, and designers have long appropriated others’ logos and symbols to make new work. In Supreme’s case, that red logo is a reference to a series of pieces by conceptual artist Barbara Kruger, who had emblazoned a paper shopping bag with a red box reading, in white Futura, “I shop therefore I am.” (When Kruger was made aware of the Supreme logo years later, she responded, “What a ridiculous clusterfuck of totally uncool jokers.”)”

Something About Wanting: On Romina Paula’s “August” por Lauren Kinney 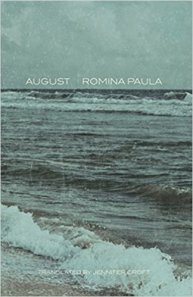 “Life is disrupted by death, relationships disrupted by physical absence — perhaps all that remains is memory. As Emilia traverses the ephemeral networks of the living, she spends a lot of time in Andrea’s room, “retracing your steps, your words.” She thinks, “it’s neither yours nor not yours, I don’t know exactly how to explain it: it’s yours, but neutralized, taken down a notch. And yet you’re still there in certain things.” The absent are still present, if only in a diminished state. Their memories are with us, in the objects they owned, in our bodies” 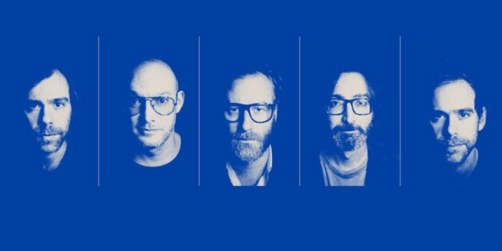 “We’ve always been trying to climb this ladder that leans so hard on our own idea of what our big songs are. We realized recently that we’re not a band with big songs. This tour, we’re going to try to play everything as lovingly as the new stuff, and just loosen our grip on it all.”